Mi Casa is a live soulful dance trio out of the African continent. Their live horns, vocals and keys combined with deep soulful grooves are translating to an act that is making some noise, and it sounds good.

Mi Casa has created an energy on stage like no other. Since 2010 Mi Casa have dominated charts in South Africa with a total of 8 number one singles which included their smash hit Jika and Don’t Wanna Be Your Friend both of which went multi-platinum and were the most played songs on national and continental radio platforms. The trio has hosted countless sold out shows in 31 African countries as well as in Portugal, the UK, the Netherlands, Italy, and Canada. What makes this band unique, besides the music, is their persona and values that are deeply rooted in making music that carries positive vibes and a good uplifting energy.

Judging by their mind-blowing collaborations with the likes of C4 Pedro, Eddy Kenzo, Yemi Alade and Kenyan favourites, Sauti Sol, it is evident that the band is in tune with the musical pulse of Africa. 2017 saw the band going further afield to play some impressive venues in Canada, America, Portugal and The UK. During Mi Casa’s international career the guys have amassed a truly diverse fan base overseas and saw an impactful growth in their following. They are as excited to bring it all back to their roots, firmly anchored in Africa, and continue to grow and share their creative output with their adoring fans the world over. 2020 sees Mi Casa turn 10 years old and will be a massive year for the band, including the launch of a new album and a tour to celebrate their birthday. 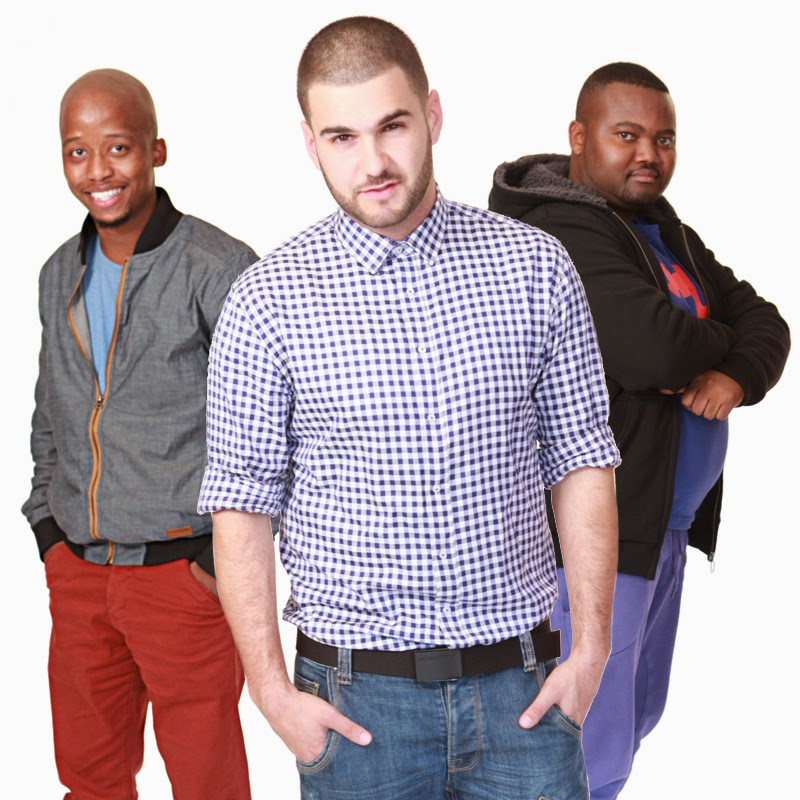 It was kwaito versus house at the Mapungubwe Arts and Cultural Festival.

Literally…
All hell broke loose backstage as award-winning kwaito star Professor and his crew had a slight “disagreement” with the boys from award-winning house group Mi Casa.
The incident happened in the early hours of Monday morning at the Polokwane Cricket Club during Limpopo’s most celebrated event, the Mapungubwe Arts and Cultural Festival.
Sunday Sun witnessed some shoving, pushing, warm klaps and the use of derogatory words.
This resulted in Mi Casa’s new manager, Collin Mokgaotsi, running to the cops for help after getting a warm klap from Professor’s crew.
The brawl was about who gets the spotlight first. Professor wanted to perform before Mi Casa even though he arrived late.
But Sunday Sun can reveal that Mi Casa arrived an hour early for their performance.
And that was when the sh*t hit the fan…
One of the MCs, who also witnessed the fight, told Sunday Sun that Professor said he didn’t want to perform for half a crowd.People were already leaving the event due to the cold weather.
Professor’s name did not appear on the official programme for the event, but he was announced by the MC mid-concert, after popular group Uhuru cancelled their gig to perform in Miami in the US.
The MC said: “Professor came in as a replacement for Uhuru, who cancelled at the last minute.
“He found Mi Casa ready after they had waited an hour for their turn to go on stage.
“Professor then decided that he wanted to perform before them.
The MC added: “Professor and his crew, together with his brother DJ Mngani, were unruly.
“They started pushing the Mi Casa boys, J’Something, Dr Duda and Mo T. But the Mi Casa boys didn’t want to get into a fight.
“And that’s when their manager got a shisa mpama.” 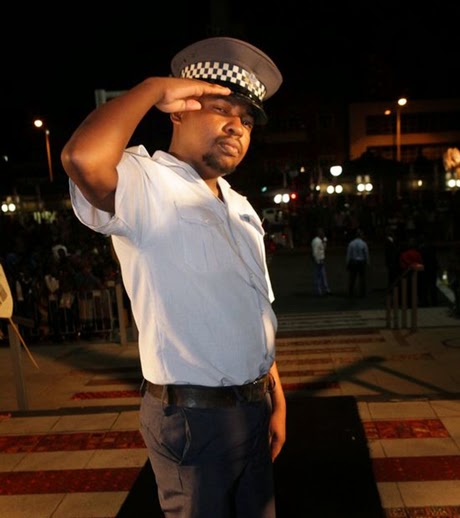 To express his anger, Professor took to Twitter and blamed everything on Mi Casa.
His tweet reads: I have to say am disappointed@MiCasaMusic for the unruly behaviour. I don’t usually say things like this but they act like girls.
The One Night Stand hitmaker further said: How can I get discriminated in my own country they just called us funking zulus in Polokwane. I can’t believe.
At the event Professor refused to perform, saying: “The police want to arrest me. I’m not going on stage. I’m not doing that,” he said.
The argument then went on between the police, Mi Casa and the Festival MC.
The Lento hitmaker only went on stage after he pulled J Something from the commotion to make peace and they temporarily reconciled.
Kalawa Jazmee’s publicist, Scotch, said: “This is the first time I’m hearing about this.
“I know Professor was performing in Polokwane, replacing Uhuru after there was a last minute commitment to go to Miami.
“But I haven’t been briefed about what happened there.”
Mo T didn’t want to discuss what happened and referred Sunday Sun to their manager, Collin.
He told the SunTeam: “You must speak to Professor first about that and hear what he says.”
Later in the week, Professor updated his Twitter status, saying: @MiCasaMusic I truly regret what I said cause they had nothing to do with everything. My apologies. Me and my boys are cool.