Sun El Musician Just dropped samples of songs included in his upcoming album titled ‘ To The World and Beyond ‘. He posted on his social media platforms and asked his fans to help him choose the best song. Because he want to release a new single.

SunEl Musician ‘s first album, From Africa to the world was one of the best selling albums in South Africa.It won numerous awards at the South African Music Awards. It included hit songs such as Akanamali, Sonini, Ntab’ezikude, Bamthathile and more.

The album will be dropping Soon, but for now Listen to the songs below : 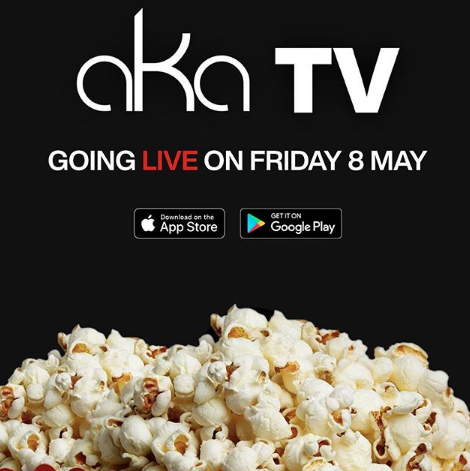 The Supa Mega AKA is Set to bring you AKA TV.A digital Channel that will be accessible via an App that you will be able to download.The AKA TV will show AKA ‘s Documentaries, New Music, Music Videos and more. Its set to premiere on the 8th May. make sure you get the app because we know the Mega does not disappoint.

AKA said this move was a game charger in the industry, no South African artists has ever done it before. He will be paving way for a lot of artists to start their own TV channels. He says now more than ever content is valuable and should not just be shared for free. So from now on if you want to watch any content from AKA, you need to subscribe to his TV channel.

Kiernan also mentioned that he has been away from social media just so his fans can miss him. And thus creating hunger for content from the mega. And with the corona pandemic that has hit the world, digital content has just increased in value. Because majority of people are at home and are hungry for content.

Lunga Shabalala is a South African model, television presenter and actor best known for taking over as the host of the SABC1 music show Selimathunzi from Kaos Matu after winning a countrywide presenter search, in 2011.

His journey began when he won the Represent South Africa in Calvin Klein competition in August 2010 and became the face of the men’s underwear range, garnering him media attention.

He quickly found a place for himself on the “desirable” men’s list such as 2011 Cosmo Sexiest Hunks Calendar and several others.

Lunga was a commentator on the second season of the Vuzu countdown show 10 Over 10 in 2013, and was the co-host (with Amanda Du-Pont) of SABC1’s New Year countdown show Come Duze, which aired on 31 December, 2013.

In 2014 he made his acting debut in the SABC1 police drama series Task Force and starred in the SABC3 reality series The Man Cave with Janez Vermeiren. 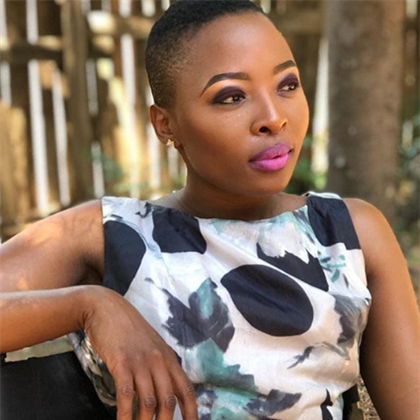 Lerato Mvelase (née Moloisane) is a South African actress and television presenter best known for her role as Katlego in the SABC1 drama series Home Affairs, from 2005-2009.

Also in 2011, she starred as Yoliswa in the SABC1 mini-series Shreds & Dreams, based on the 2004 play of the same name directed by Clare Stopford.

Lerato was born in Soweto and matriculated at Sacred Heart College and was involved in drama from early on in her life.

She performed in theatre productions for many years during her schooling and decided to pursue her passion for performance so drama, singing and performance as a career was a natural progression.

She received her degree in Drama at Wits University in 2002 and broke into the mainstream as a presenter on CCM1 in the same year.

Her screen acting debut was in a cameo role on the e.tv soapie Backstage (2003), which she followed up with the role of Mbali, a young college design student, in the first season of the SABC1 drama series Mzansi (2004).

She was replaced in the role of Mbali for the second season by Khanyisile Mbau, due to commitments as a presenter of Mindset Educational TV (2003-2005).

In 2005 she landed the lead of Katlego in Home Affairs, a dedicated drama student struggling with her identity as a black woman in South Africa.

In 2006 she did a Communication Science diploma through UNISA.

She is also adept at accents, and claims to be able to speak in Cape Coloured, American, British (straight) and Cockney accents.

She is the sister of rapper and television presenter ProVerb.

In 2013 she took over from Joel Zuma as the host of the e.tv docu-reality series Kaelo – Stories of Hope, for the show’s ninth season. She was the fifth different host of the show.

In 2014 she starred as Dipuo Nuru, a journalist who exorcises her demons through her relentless pursuit of the truth, in the SABC2 thriller series Thola.

In 2015 she guest starred on the Mzansi Magic telenovela The Road.

Lerato had a recurring role as Lt. Samkelo Mkhize on the Mzansi Magic soapie isiBaya, making her first appearance in Season 4, Episode 121 on Monday 29 August, 2016.

The 012 Hit makers Vigro Deep x Focalistic are in Studio working on some new fire coming very soon, The song is called Blue Monday and will feature on Vigro Deep ‘s up coming EP ‘ Rise of a Baby Boy ‘

South African Up and Coming RNB Singer Elaine is making a lot of waves with her new single ‘ You’re The One ‘, which is taken of her EP ‘ Elements’

Elaine is the first independent female artist in the country to reach No 1 on the Apple Music Album Charts with her self-released, seven-track debut EP titled Elements.

“Elaine released the EP with no external backing or label support, but rather with the help of two university colleagues,” Apple Music said.

“At just 20 years old, she has shown the perfect combination of charisma and creativity as a singer and songwriter and this is why she was Apple Music’s New Artist Spotlight for sub-Saharan Africa the month of November.

“The Elements EP showcases Elaine’s gift of knowing how to blend warm melodies with sharply intimate lyrics. Keeping it real, she explores the meaning of love in all its forms, seeing its expression as the key to a harmonious life.” 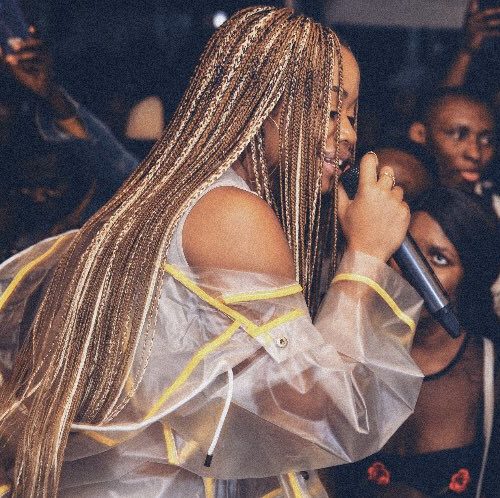 Bona Magazine spent sometime with the sensational Sha Sha and got to know her more, She is the voice behind some of the biggest hits in South Africa such as Akulaleki, Love me tonight, Tender Love and more

Where is she from :

I moved around a lot as a child because my parents separated after I was born. I stayed with my grandmother at one point, and with my aunts at another. While living with my grandmother, I joined a choir and my journey with music began. I discovered that I could sing and started taking piano lessons for a while. Although I knew I could sing, I didn’t take it seriously until my friends took my music to one of Zimbabwe’s biggest radio stations. It was well-received and this made me happy. I then met renowned producer Audius Mtawarira who became my mentor and helped me improve my craft.

Where did her Career Start :

Audius and I were looking to break outside of Zimbabwe, so we partnered with Brian Soko who helped us connect with South African producers. We then travelled to SA where I worked with a few producers and rappers, such as Priddy Ugly and Rouge, who featured me on their albums. During this time, I also met DJ Maphorisa through my cab driver. I played him one of my ballads, and he liked it. So, we started working together. Through him, I was able to collaborate with Mlindo the Vocalist on Nge Thanda Wena and jazz legend Don Laka. From this point, my careers started to pick up.

About your Debut EP Blossom :

I’ve been recording for a long time, but first wanted a solid foundation and to sign the right deal. Blossom is the result of a lot of blood, sweat and tears. It is a chance for people to get to know and finally see me. Even though it took over a year to drop, it came together really well. When I finally decided to put it together, I recorded it at DJ Maphorisa’s studio where I met Kabza De Small and Samthing Soweto. They are both featured. Blossom comes from a warm place of love. 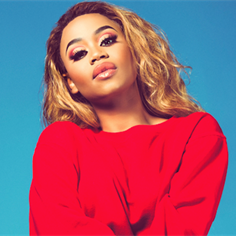 Sha Sha is a singer and Song Writer, Born and raised in Zimbabwe. She is South Africa’s new sensation, She is fast becoming one of the most loved vocalist having featured in quite a few hit records, such as amantombazane by Kabza De Small and DJ Maphorisa, as well as on MFR Souls’ Love You tonight and a whole lot more.

Shasha is also gearing up for the release of her EP titled Blossom which is out on pre-order, and will officially be available on the 1st November. Listen to one of the single from the EP below:

Sha Sha, the new sensational voice in town, She just released her EP titled Blossom.The EP is Jam packed with a lot of hits such as Tender Love, Sing it back, Something about you and a whole lot more.Sha Sha is an amazing singer, she has been featured on quite a lot of hits including samthing soweto ‘s amantombazane, MFR Souls ‘s Love You tonight, She was also on Mlindo the Vocalist ‘s debut album.Check out her EP below :